Two beautiful cities, both beginning with V, and only 75 miles apart, 1 hour and 20 minutes by train. Two cities synonymous with romance and epic love stories, each filled with magical and mysterious tales. If you are staying at the nearby Lake Garda and you are interested in culture and city sightseeing they are the perfect addition to your visit whilst holidaying in the region. 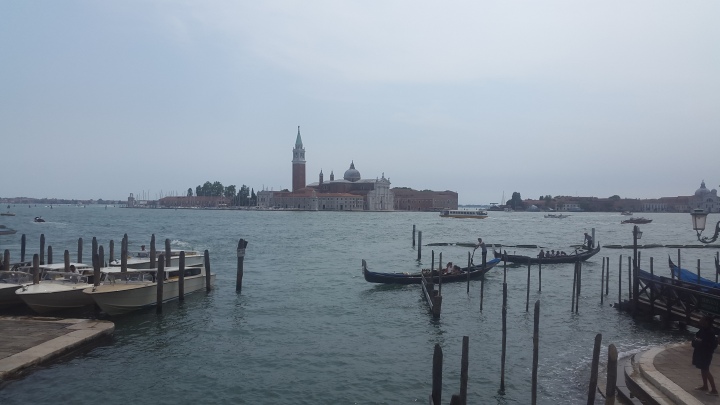 I first fell in love with Venice when I visited on a school trip. I love the water, so to be able to explore a beautiful city literally floating on water was a dream in itself. With countless bridges, the lapping of water against stone walls and the beautiful balconies, there’s a vibe about this city that is so mysterious and magical. There is also a peacefulness that lingers over the city. Masks loom from independent shop windows and little pathways between tall houses break open into courtyards home to beautiful, pristine churches.

“Venice never quite seems real, but rather an ornate film set suspended on the water.” – Frida Giannini

The main difference between my first trip and my second, almost ten years later, was the full on tourist trap that is has become. I would say it’s a shame, but not for the people of Venice who of course would welcome tourism as a vital source for the economy. Whilst there is the odd tourist with a shiny new selfie stick looming on bridges and in gondolas on the canals, there is also a calmness and to even take one turning off the tourist track leads you to the serenity of residential Venice. For those who want the unique Italian experience, even just for a weekend, this would be the place to go. 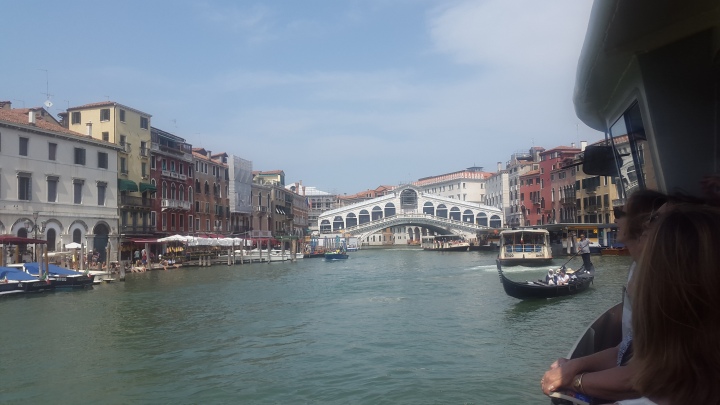 “What about damp? What about flooding? Wouldn’t it make sense to have a little lawn or garden as a sort of buffer zone between the house and the water? But then it wouldn’t be Venice, said Connie’s voice in my head. Then it would be Staines.”- David Nicholls, Us

More recently I visited the gorgeous city of Verona. This ancient walled city was one that I had only briefly thought about visiting and now I am so glad that I had the opportunity. I am a huge fan of Romeo and Juliet, so to be able to visit Juliet’s balcony was a dream come true. It was truly incredible to see just how many names and padlocks were there, as well as the number of people that can fit in one courtyard! There’s so much love in the world but it seemed like it had all accumulated in this one place!

I was amazed at the stunning architecture of the city. Walking through the walls of the city it was amazing to see the cobbled streets and the huge Roman amphitheatre, Arena di Verona, towering over the city and its citizens and visitors, famous for its opera which fills with over 15,000 spectators per performance.

I was pleasently surprised by Verona and plan to return to this beautiful, intriguing city soon to explore it further. Would love to hear about any particular places you have explored in Verona! I’m looking for some more places to adventure to which are off the beaten track. Feel free to tweet me @prettyandpetit

Have you visited the cities? Did you have a preferred city? Let me know in the comments below!